As schools start across the Atlanta-metro area this week, weather experts are telling parents to pack an umbrella as rain showers are expected to hit. Rain showers hit on Monday afternoon and the National Weather Service has already issued a warning for severe thunderstorms on Tuesday and throughout the week. 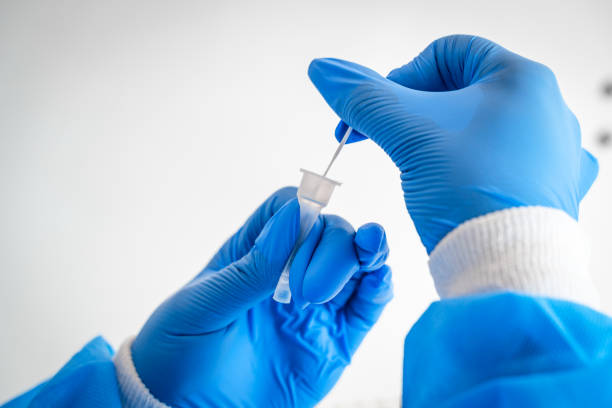 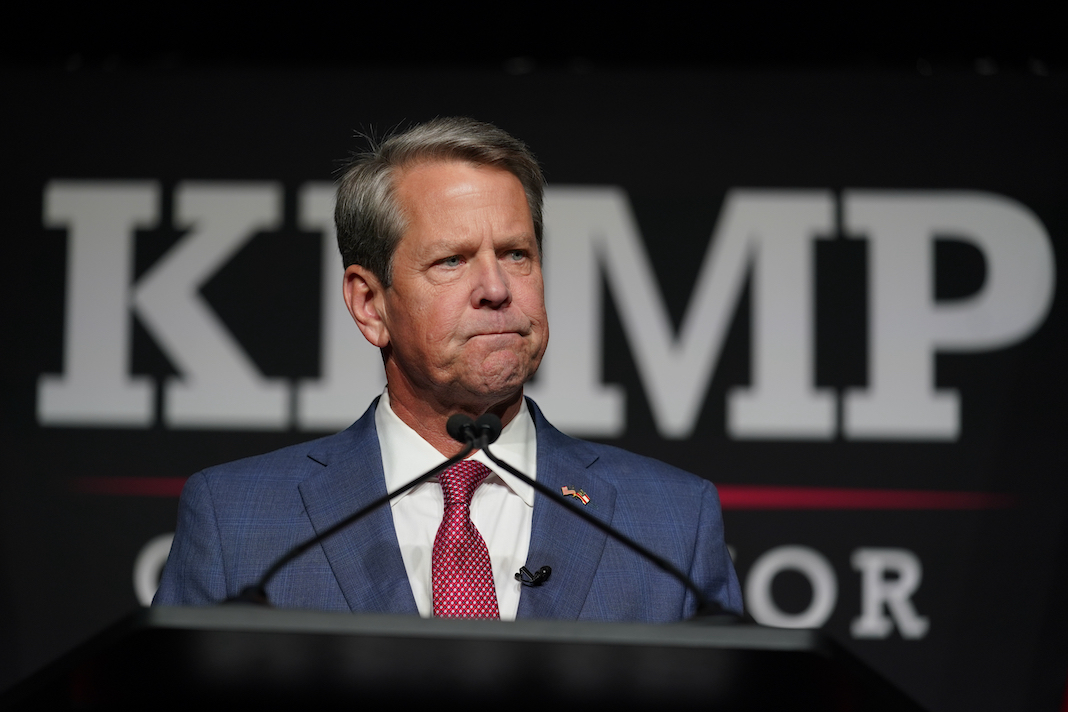 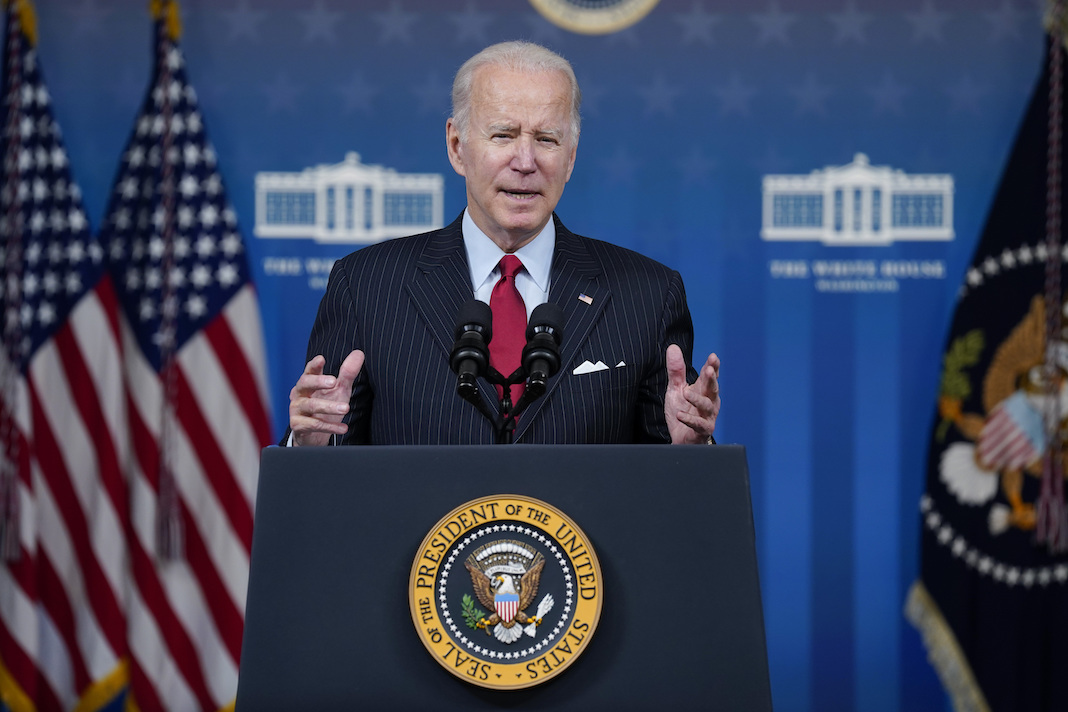 College Football Is (Finally) Back in Georgia! 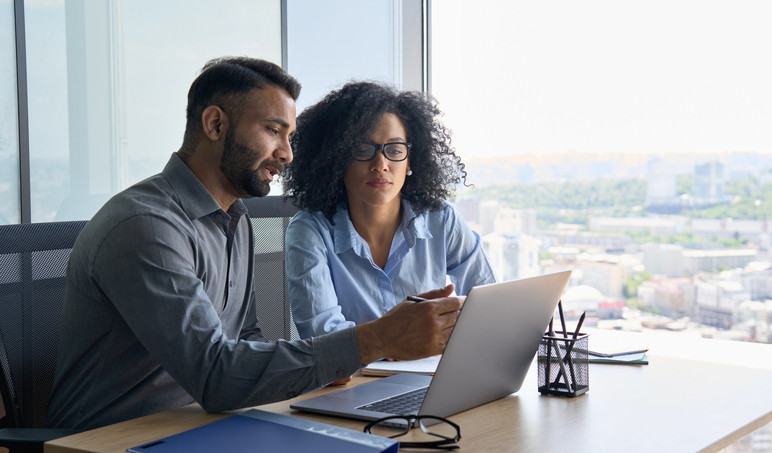